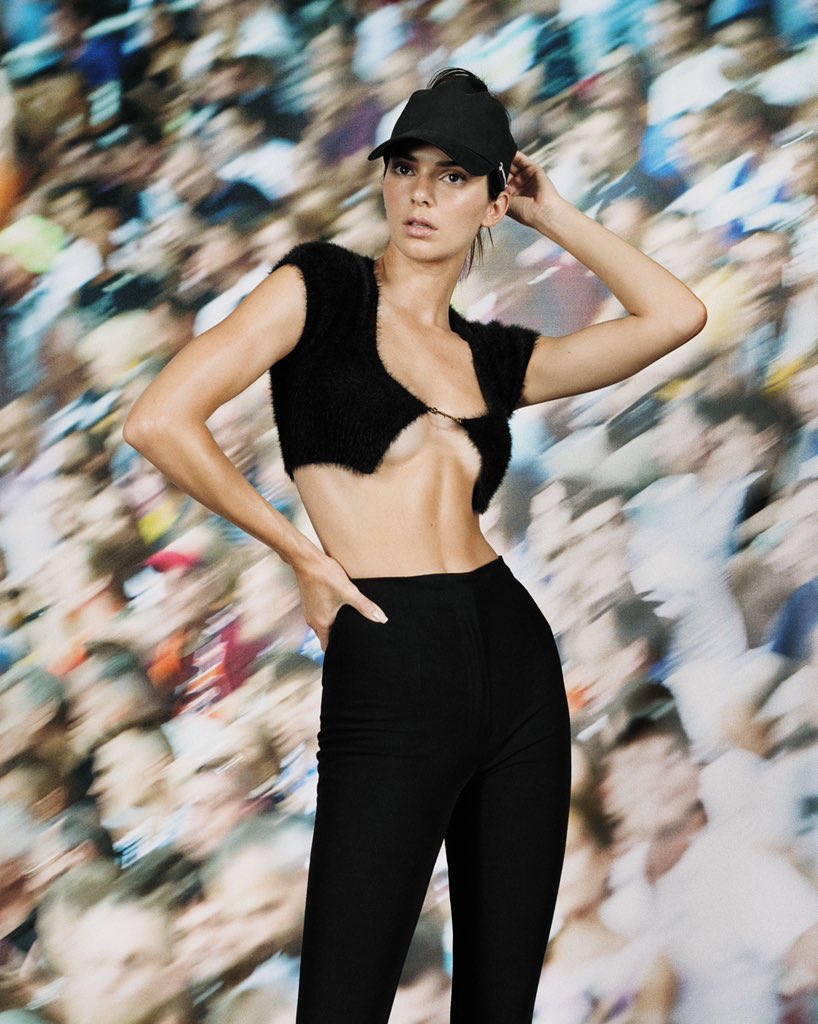 Looks like Kendall Jenner is trying to spread some winter warmth as she managed to set the slopes of Aspen and Instagram on fire yesterday. Scroll down to see the images of Kendall Jenner wearing her skimpy bikini while strolling in the snow.

Posting photographs of herself posing in a sexy black bikini and black shades, the reality star probably — no make that definitely — slowed down ski and snowboard traffic. As a nod to the Dutch extreme athlete and motivational speaker, “Wim Hof said ice baths,” she wrote in her caption.

For a moment, Devin Booker was in Aspen with Kendall, but it appears that he has already left. Then there is Kendall, who has already left Aspen. Most likely due to work engagements with the Phoenix Suns who have the best record in the NBA.

In case you were unaware, Jenner is a very good snowboarder as seen in the video footage she posted on her social media. You can check out the full write-up and video. Kendall Jenner Snowboarding Tears Up Slopes in Aspen.

As you can imagine, the images posted on social media caused quite the stir. At this righting, the post already has over 11 million likes and 50k comments. We can see why! Kendall looks amazing and fit in the black bikini and knee high fur boots while trolling through the snow.

Not the First in the Family to Do a Snow Bikini

It looks like she has been having an amazing time in Aspen and has got to soak in some of the great culture the city has to offer.

Other Celeb News: Bella Hadid in Lingerie for Holiday Shoot

While in Aspen, she dined at a few of the town’s local restaurants in addition to visiting the local art museum to see an Andy Warhol exhibit. Check out some of the sightings below.