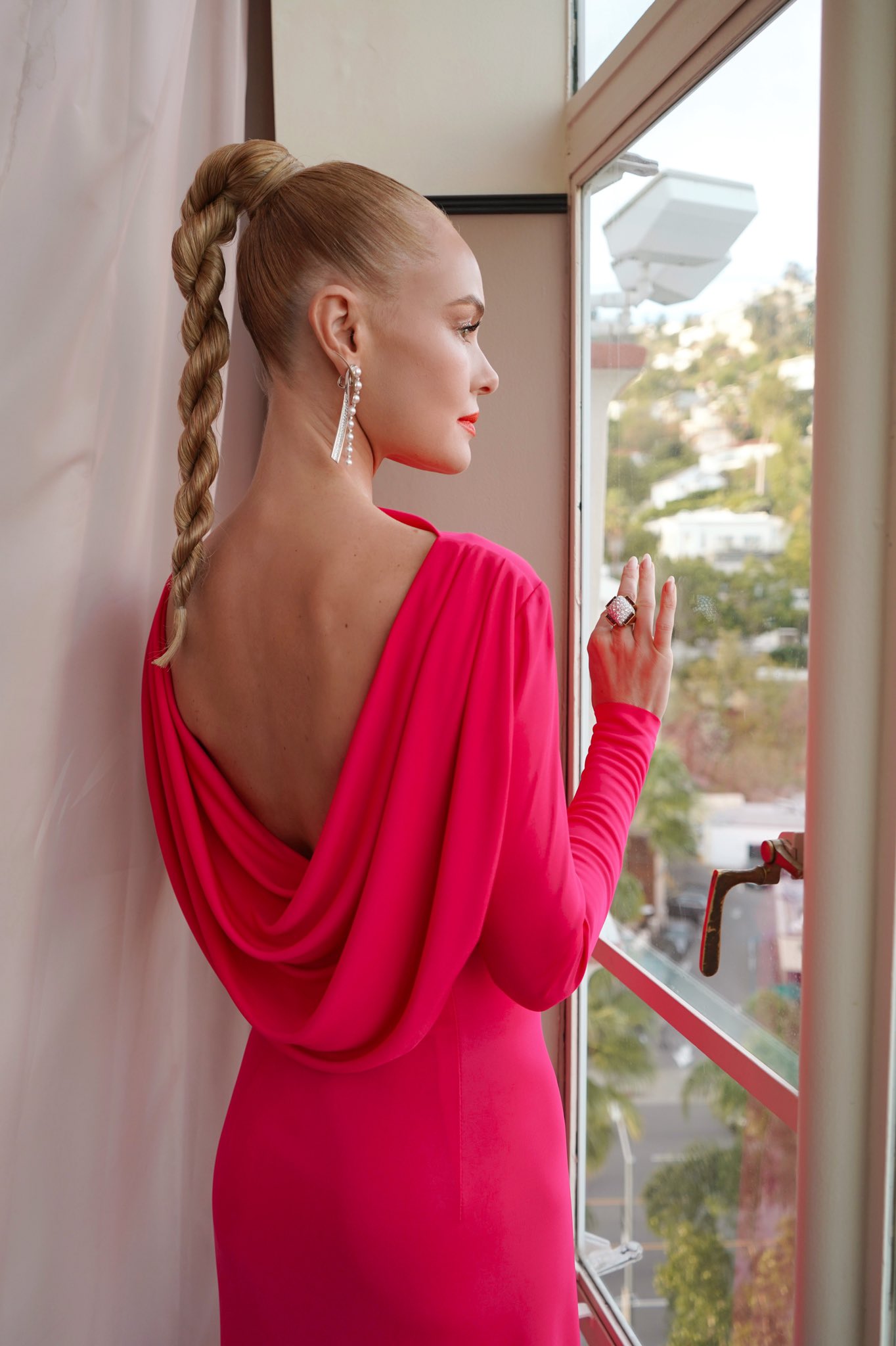 Kate Bosworth has moved on from her ex-husband, Michael Polish and has a new love in her life. The new flame is Justin Long!

On Friday, Us Weekly confirmed a source stated that the model and actor are now officially dating. According to the article, they have been together for a while:

“They’ve been dating for a few months now. They secretly have been on a few getaways together. They both love to travel.”

According to the insider, the couple is “not hiding the fact that they’re together” but are “just staying low-key and private about their relationship” at this time.

Long, you probably now him from Jeepers Creepers, confirmed he had a girlfriend in an episode of his podcast Life Is Short with Justin Long back in December.

“People have been saying [pineapple] lately, and it’s funny, my girlfriend said hers is – she loves the pineapple, too. I’ve never been with anyone who likes pineapple on pizza.”

Other Relationship News: Camila Cabello and Shawn Mendes Reunite in Miami After Breakup

The pair first began sparking romance rumors when they worked on film together in the year prior. Bosworth posted a collection of photos of herself with Long in a series of photos on Instagram in May, after they had wrapped the filming process at Fayetteville, Arkansas, gushing when she posted them:

“There are some movie experiences when you learn a lotttttt about another person. Well, we just wrapped one of those – all night shoots, working 6-day weeks. The exhaustion & insanity was off the grid. Holy moly @justinlong you are a truly spectacular / fun / funny / kind / rare / thoughtful / totally. f**kn. rad human being. THANK YOU for lifting us up… you kept it light & full of laughter daily, even through the toughest moments. You gnome how much I love ya.”

Three months later, an anonymous person sent in a tip spilling to Deuxmoi that Bosworth and Long were an item. They were then spotted out and about in Massachusetts in November and cuddling up at a deli in his hometown of Fairfield, Connecticut. And as they say, the rest was history!

Kate Bosworth is a model, actress, and author. She was born in Laguna Beach, California on July 13, 1982. She is the daughter of actors Joanna and Richard Bosworth. Her mother was also an actress and her father was a writer. Kate Bosworth started acting at age 10, and has appeared in many movies, including “What’s Eating Gilbert Grape,” “Superman Returns,” and “Batman Begins.” She had a leading role in the romantic comedy “The Lucky One” and had a recurring role in the television show “Mad Men.” She has appeared in several other films as well, including “My Sister’s Keeper,” “Big Momma’s House 2,” and “The Devil Wears Prada.”

What are your thoughts on Kate and Justin. Let us know in the comments below.

Actor Justin Long most recent movie is the sci-fi drama “The Wave” where he stars as the main character Frank. He started acting at an early age, and has played roles in many feature films, such as “Accepted,” “Strange Wilderness,” “Waiting,” and “Zack and Miri”