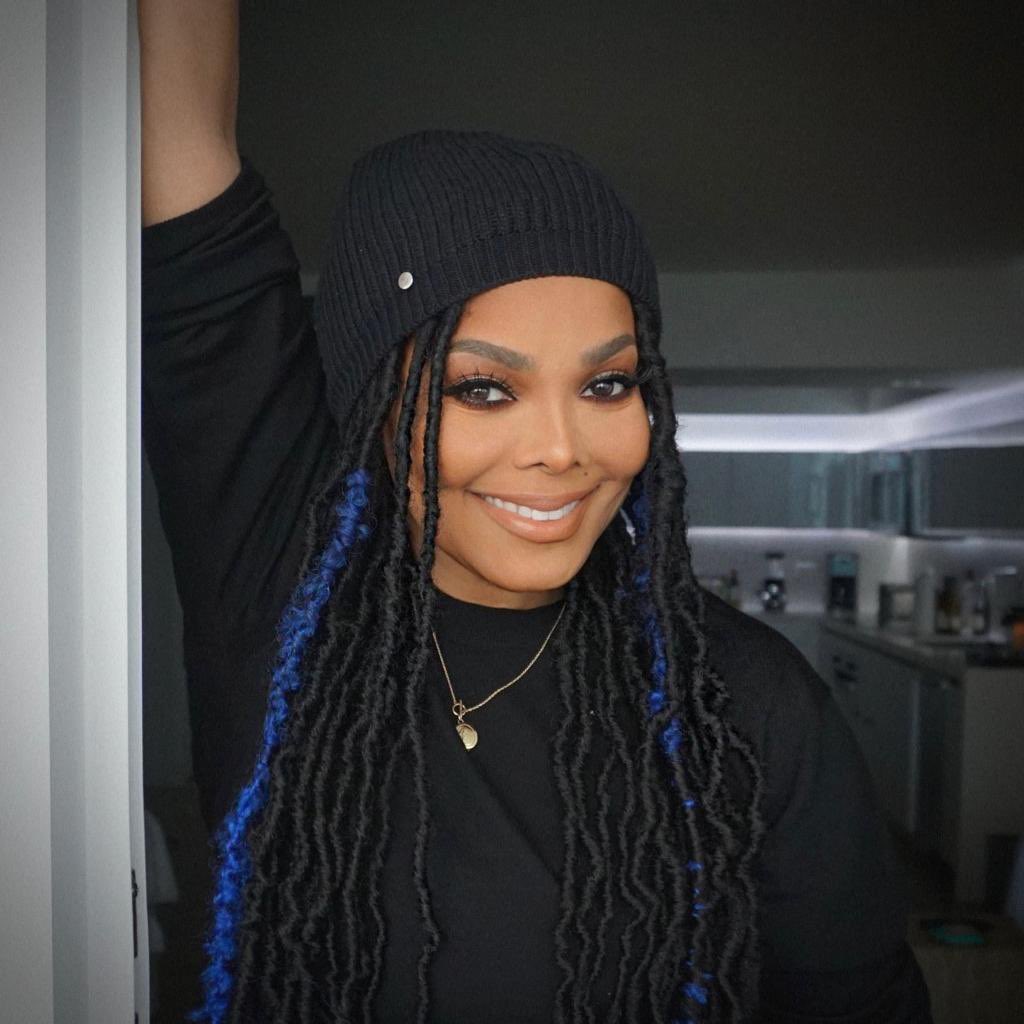 One of Janet Jackson’s most heartbreaking revelations is that she claims Michael Jackson abused her over her weight, and she says it has had a lasting effect on her.

‘Janet’ opens out about her brother, Michael, and reportedly says he taunted her by calling her “pig, horse, slut,” or “cow,” as a kid.

In spite of the fact that JJ claims they both laughed at the time, she claims it upset her deeply.

It premieres Friday night on A&E and Lifetime, and has Janet revealing her weight concerns and much more about Michael, including the molestation charges against him and how they impacted her career.

Her associations with James DeBarge, Rene Elizondo Jr and Wissam Al Mana… the father of her son are also discussed.

Regarding Michael’s nasty statements, Janet is quoted in the documentary. “When you have somebody say you’re too heavy, it affects you.” according to Daily Mail.

You can check the premiere of the new documentary on Friday night via A&E and Lifetime.