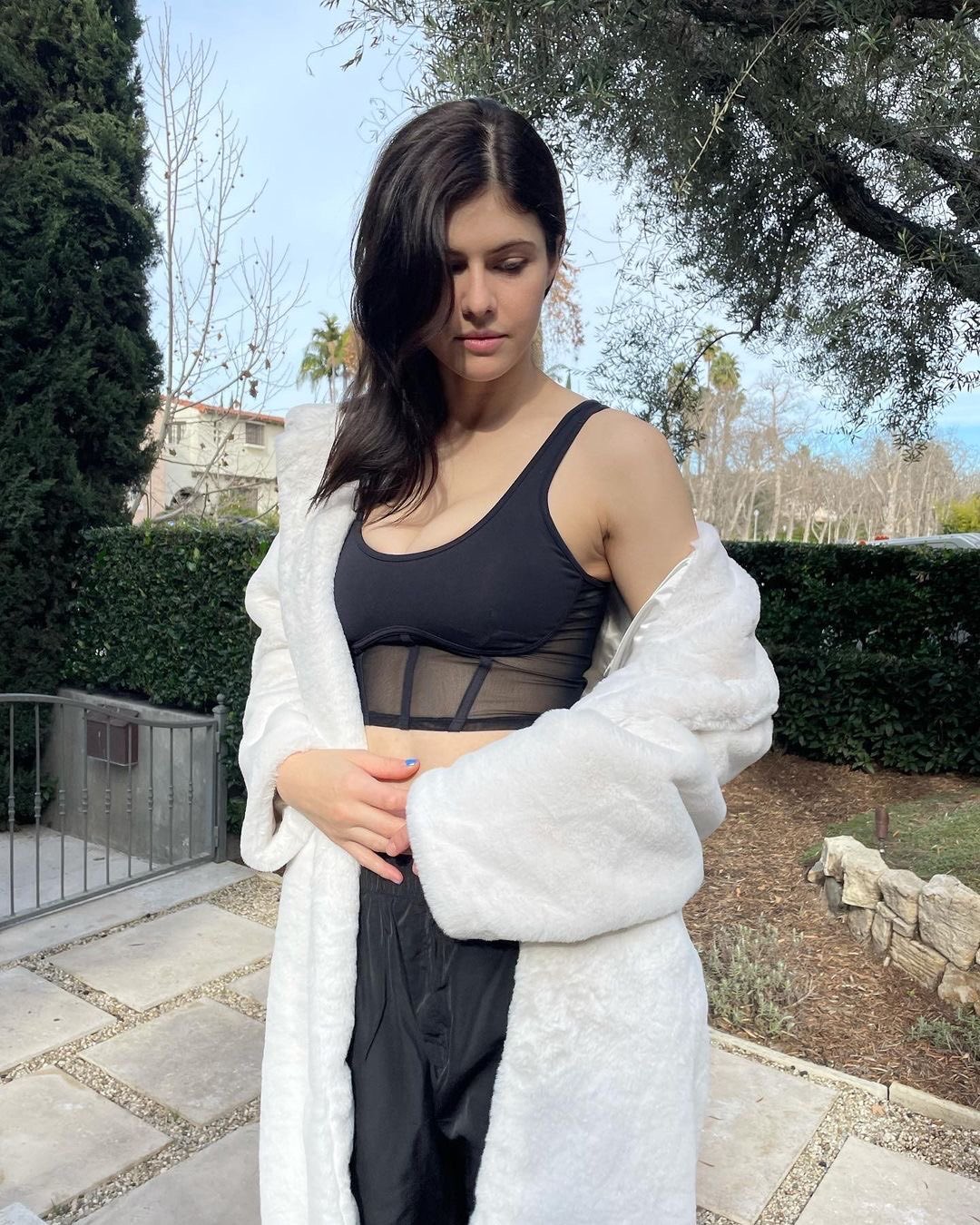 Her body was prepared for filming in a swimsuit all day alongside Zac Efron and Dwayne Johnson in Baywatch.

In an interview, said that she worked hard to prepare her body. There was more to her desire to appear good than merely wanting to seem sexy.

Variety of Exercises, From Hot Yoga to Cross Training

Yoga is a huge part of Daddario’s life. She does yoga for both its physical and mental health benefits. However, she needed to step up her workout and bulk up in order to be ready for the 2017 Baywatch movie.

“My normal workout routine, pre-Baywatch, was a lot of hot yoga,” she stated in a 2017 interview with Women’s Health magazine.

“I feel like it helps with anxiety, it helps with sleep, it was sort of more of a mental thing. For Baywatch, I started doing weight training, which I had never done before, and I saw a huge difference. It was kind of amazing, the transformation I went through.”

The goal was to be sexy and strong, not tiny and sexy. Alexandra stated that she wanted to gain weight for the role because she wanted to appear more muscular.

She worked with Patrick Murphy, a celebrity trainer, and completed hour-long high-intensity workouts 4-5 days a week, as well as weight training. To grow and tone muscles, strength training is more effective than cardio alone.

As a substitute for starving herself, Alexandra worked on embracing her body image and building her physical strength.

As a result of being compelled to wear a bikini constantly in the film, she is said to have improved her body image.

According to the actress, “Really, I’ve never done anything where I’ve worried about my body as much,” she says. “You spend the entire day in a bikini.” When I auditioned with Zac [Efron], I even donned a swimsuit!”

Her hard training paid off well, as she looked stunning in a red bikini. 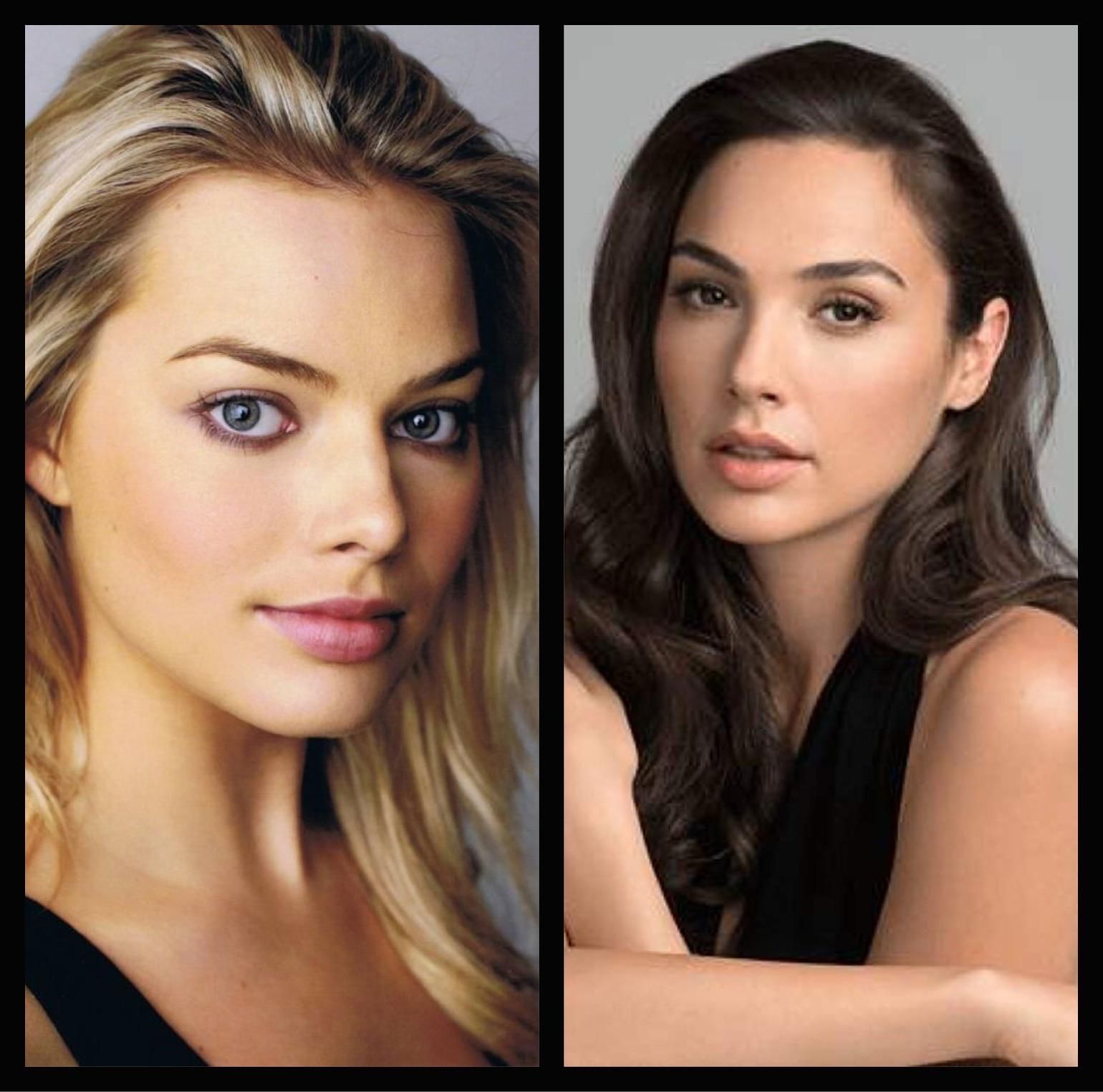