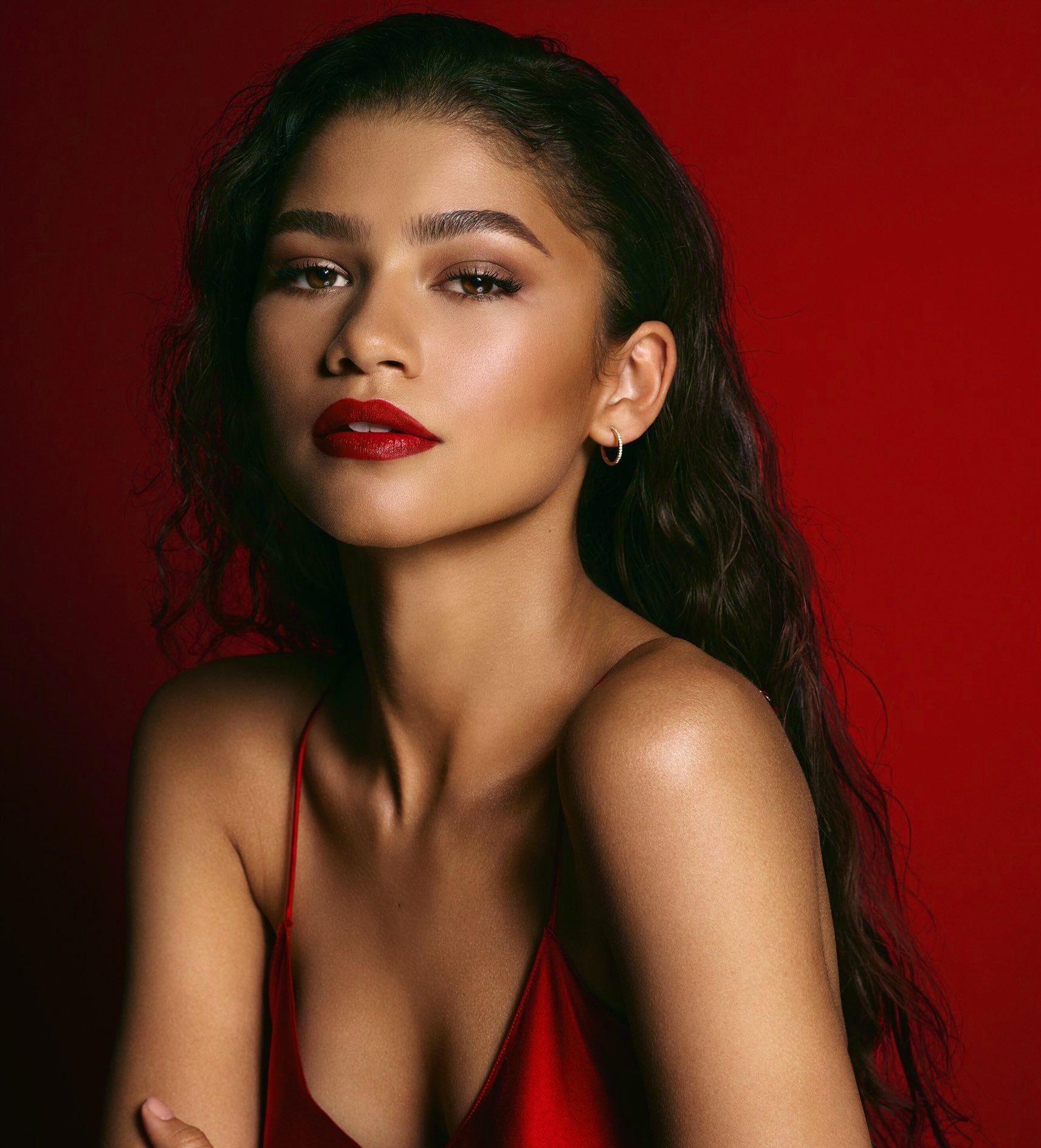 We’re not part of the Marvel Cinematic Universe no more!

Zendaya was already looking forward to her next film collaboration with her boyfriend Tom Holland however suffice to say that the role is likely to be more dark than the one he’s used to.

What exactly does the actress of 25 think of, specifically? A brief appearance in Euphoria the actress revealed in E! News’ Daily Pop on Friday, Jan. 7.

“I mean, listen, we’ve talked about it all the time,” Zendaya spoke in the chat. “We’re like, ‘Let’s just sneak him in the back of a shot or something!'”

Tom himself has been “petitioning” to appear on the show for “a long time.” And he’s certainly not restricted to playing the role that of Peter Parker. As Zendaya said, “He did Cherry, so he’s definitely not a stranger to [darker roles].”

As she gets ready to premiere Euphoria‘s 2nd season she’s thankful to have him around her.

“He was very supportive, you know,” Zendaya stated. “This is not an easy season, so I need as much of that as I can get.”