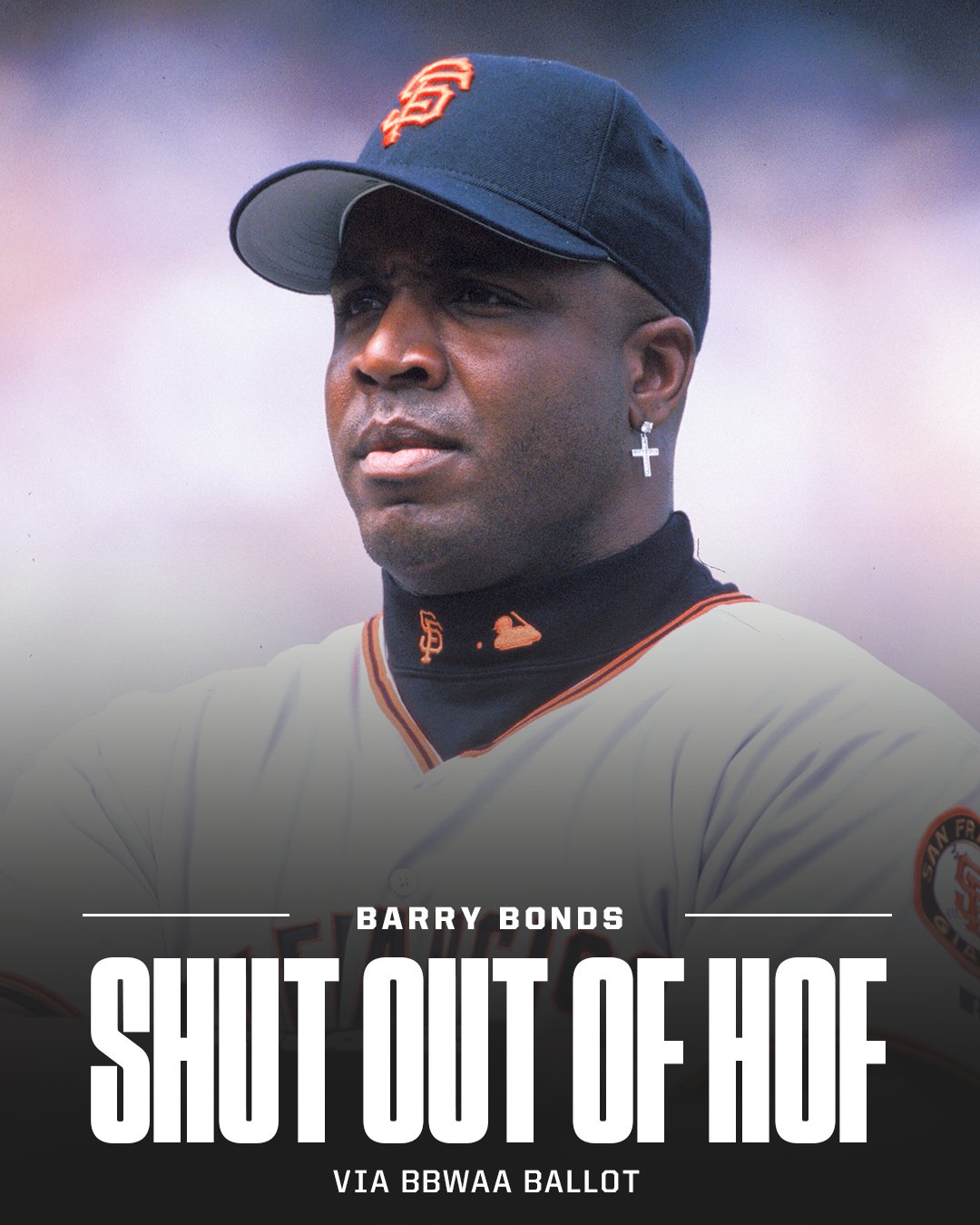 Despite being one of the greatest hitters and outfielders in Major League Baseball history, Barry Bonds was voted out of the Baseball Hall of Fame in his final year on the ballot on Tuesday.

A panel of baseball writers who believed that Bonds’ use of performance-enhancing drugs eclipsed the talent he demonstrated on the field finally denied him entry to the Hall of Fame, making it the tenth and last time in his career that he had been considered.

As a former San Francisco Giants outfielder, Barry Bonds racked up incredible stats over the course of his 22-year career in the major leagues.

There were lots of chatter on social media regarding the snub.

As an aside, Sammy Sosa and Roger Clemens both missed out on being elected into the Baseball Hall of Fame. Bonds’ contemporaries, including David Ortiz, received enough votes to make the cut.

Even though David had a remarkable career that included many home runs (541) and World Series championships, he was no match for Bonds on the field or in the field as a defender.

It’s still possible for Bonds to get into Cooperstown via the Today’s Game Era ballot in December, but a 16-person committee will decide whether or not he gets in.

A statement from the San Francisco Giants stated that “we remain confident that he will be elected into the National Baseball Hall of Fame during the next part of the voting process.”