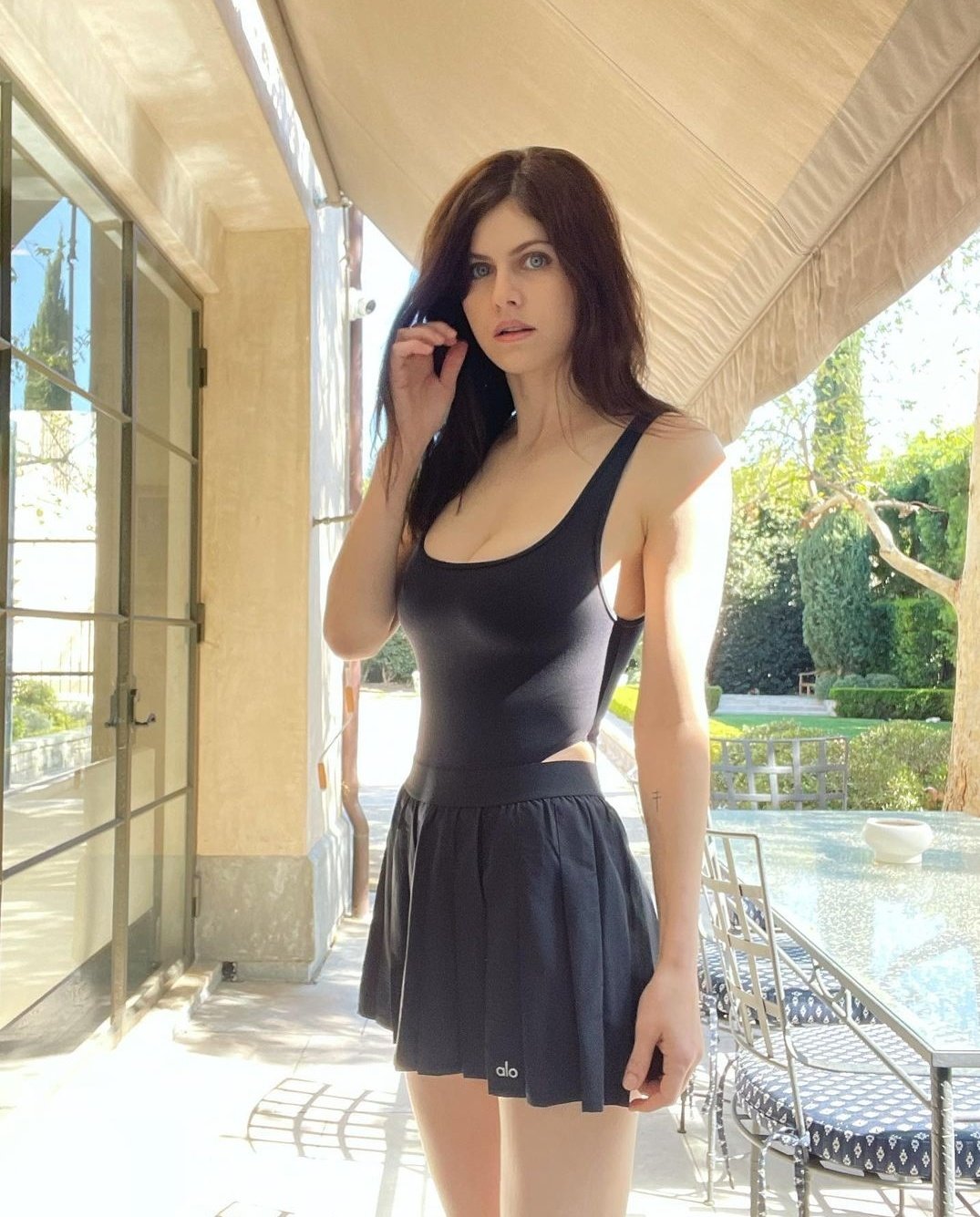 See how Alexandra Daddario Keeps Her Body Tight and Fit

Some Texas Chainsaw Massacre fans are wondering if Alexandra Daddario’s Texas Chainsaw Massacre 3D heroine will make an appearance in the 2022 relaunch of the horror series, given that both films claim to be direct sequels to the original. Answering this question is perhaps not as simple as some viewers might think (this reason being that her career profile has grown too much since the 2013 release). There will be no Daddario in Texas Chainsaw Massacre 2022, which is attempting a Halloween 2018-style sequel that ignores every sequel following the original 1974 film.

Verdict on if We Will See Alexandra Daddario

Unfortently no. When Leatherface’s cannibal clan of killers reunited in 2022, Edith Rose Sawyer was still alive and well. However, her story took place in a timeframe distinct from 2022’s reboot. Daddario’s character may still appear in a cameo, but it is improbable given the canonical connection between the 2022 sequel and Texas Chainsaw Massacre 3D. There is no longer a straight sequel between 2022’s Texas Chainsaw Massacre and Hooper’s original, but rather a sequel to another sequel in the Netflix reboot’s reality. However, in the realm of horror franchises, everything is possible.

Where and When to Watch Texas Chainsaw Massacre 2022

The Texas Chainsaw Massacre will be shown on Netflix on the 18th of February 2022.

What is Alexandra Daddario Currently Working On?

Outside of the Alexandra Daddario bathing suit and workout social media posts, Alex just wrapped up the filming of the film Wildflower. In the film Bea Johnson’s journey from birth to graduation is depicted in this coming-of-age film, which follows her as she copes with an intellectually handicapped parent and an extended family that can’t agree on the best approach to assist her. As of this writing, the film is in post-production.