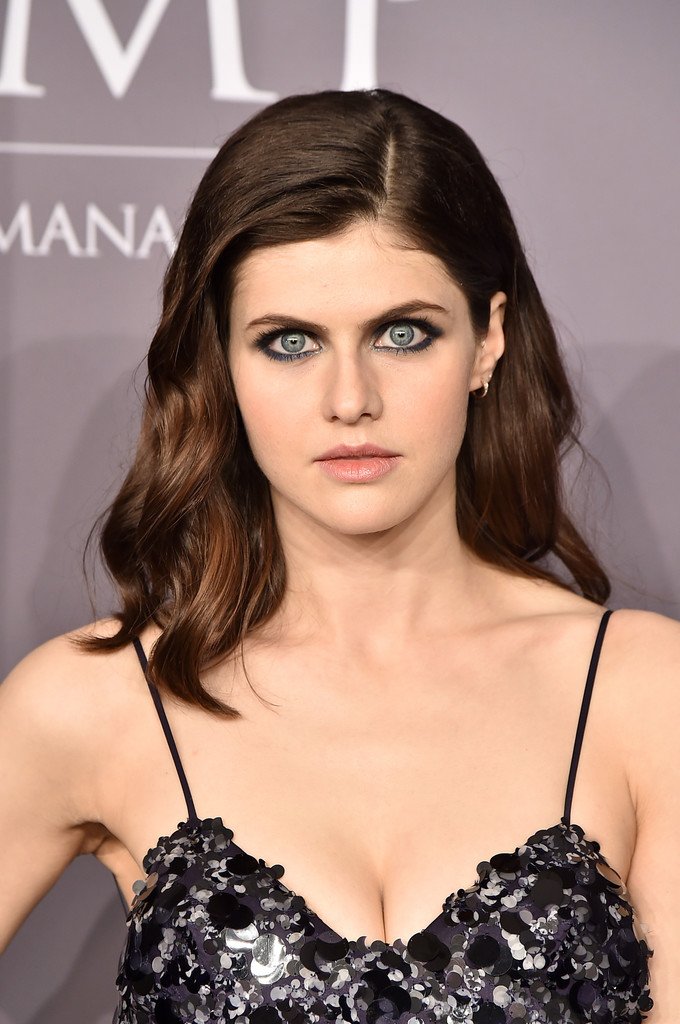 Red lipstick and brightly colorful clothing are trademarks of Alexandra Daddario, the White Lotus actress. Since her entrance in the limelight, she’s made a series of stunning appearances at high-profile Hollywood events. But this time, 35-year-old steps out in a new route showing off her fit self in a poolside bathing suit post.

In the post caption ‘Taken by the man who can make even the kitchen pantry fun’ we assume the shot was taken by her recently announced fiance film producer Andrew Form.

Percy Jackson’s warrior goddess daughter, Alexandra Daddario is no stranger to heroic performances. However, we have yet to witness her donning a superhero costume and galloping around in a cape and tights in an attempt to save the world. Since Warner Bros. started working on the Zatanna movie, things could be about to change.

After viewing Justice League Dark for the first time in September 2019, digital artist Mizuri produced a gorgeous concept of Alexandra Daddario as Zatanna. Zatanna should appear in either The Suicide Squad or Birds of Prey, according to the illustrator. Sadly, none of those films included Baywatch’s wonderfully gorgeous lifeguard.